Carotenoids are pigments that have received considerable attention due to their biotechnological applications and, more importantly, their potential beneficial effects on human and animal health . These compounds are the second most abundant naturally occurring pigments and the main reason why salt lakes appears red colored.

Halotek’s HALORUBIN is based on the strongest carotenoid in terms of antioxidant capacity found in nature called Bacterioruberin. This carotenoid is part of the cell membrane of Haloarchaea and protect the cell against damage free radicals generated intense UV radiation common for natural habitats of Haloarchaea.

Antioxidant capacity compared to other commercial carotenoids and antioxidants based on the certified Trolox-Assay for food and dietary supplements: 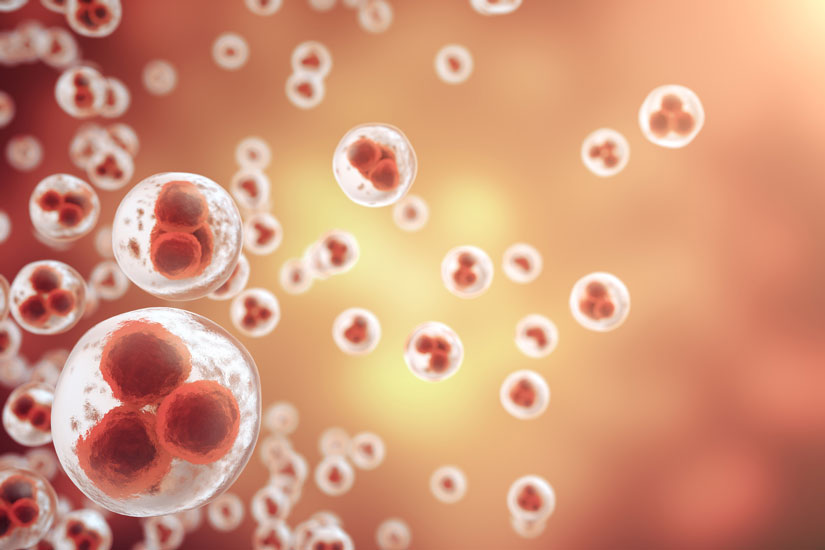 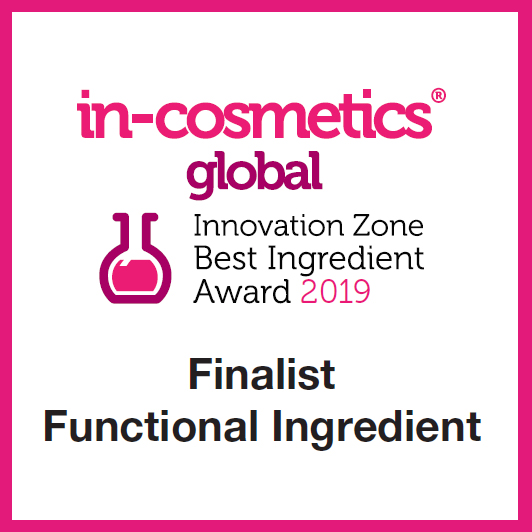